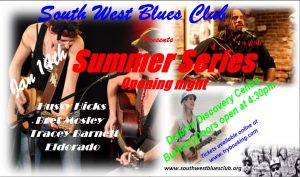 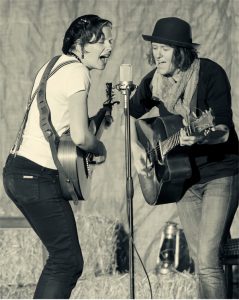 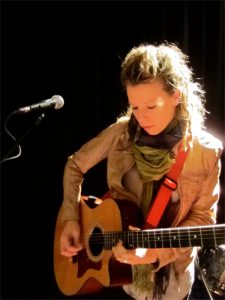 One of The Bridgetown Festival’s international guest stars is partying with us on the lawns of The Dolphin Discovery Centre along with other supporting bands for our end of year bash. Join us on the edge of Koombana Bay for a night of great music. Gate ticket $10. For more information call Judi: 0400 155 554

This Saturday night you can party with Rachelle Coba on the lawns of The Dolphin Discovery Centre in Bunbury. We are privileged to have this American guitarist/singer sensation, fresh from Blues at Bridgetown. This will be the best night you have ever had for just $10. It all starts at 4:30pm and features the SWBC Jammers. Live Music, good food and a lot of fun. Food and drink on sale.

Bring your folding chairs or blanket and some warm clothes, as it may get cold later. 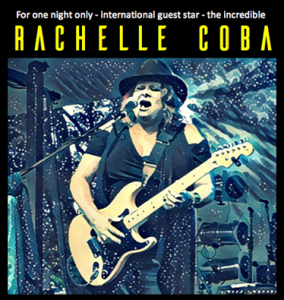 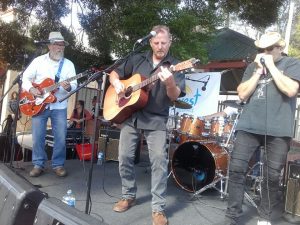 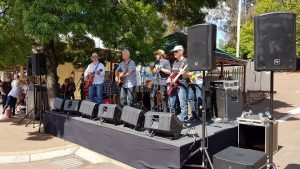 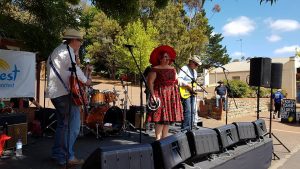 The blues club is located in Bunbury, Western Australia.